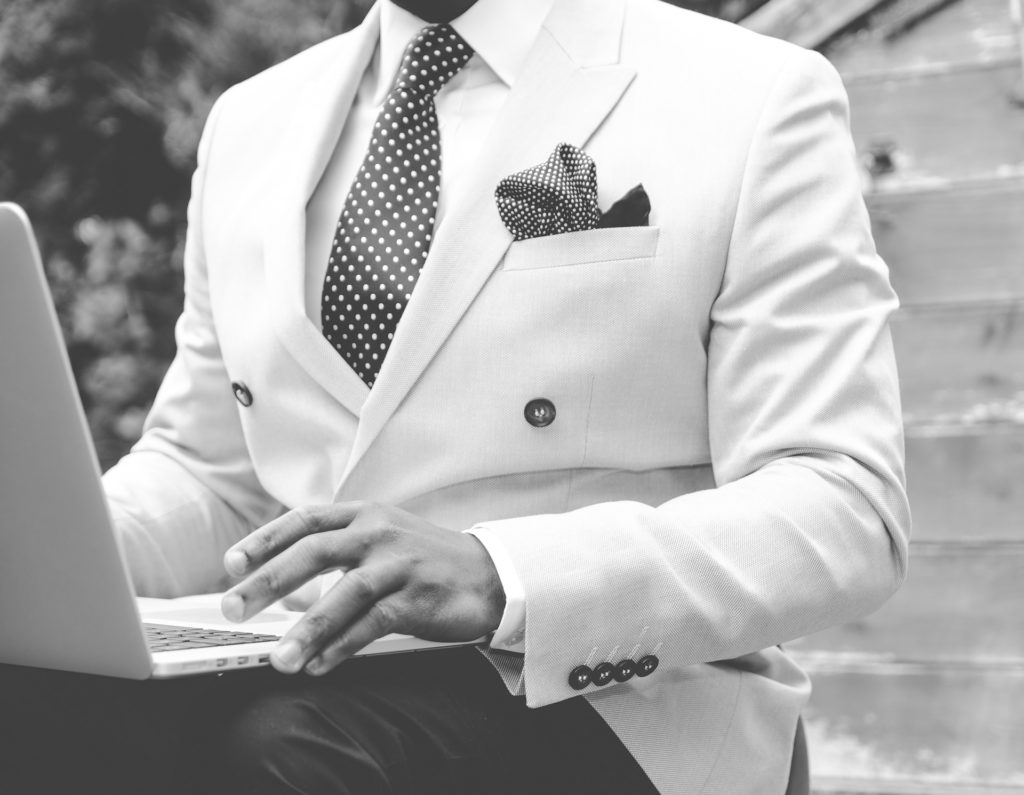 Words express what we think and feel. If you want to learn from successful entrepreneurs, all you have to do is listen to what they say – and what sentences would never cross their lips.

“We’ve always done it this way.”

Variation: “That’s what everyone does.”

“Who always does what he already can, always remains what he already is.” Henry Ford already knew this – and he took it to heart: he invented the car for the masses, introduced assembly line work in automobile production and is regarded as the spiritual father of the five-day week. He was successful – precisely because he had the courage to break new ground.

Variations: It’s not my fault. / I was against it from the beginning.

Mistakes happen everywhere. Successful people don’t try to blame others in such cases. They take responsibility when something goes wrong. But they don’t tear themselves apart or waste time meticulously tracking down the causes of their failure. Rather, they look ahead and focus on how things can go better next time.

Variation: That is impossible.

Many things seem impossible – until someone proves the opposite. Who would have thought 200 years ago that today we switch on the lights at the push of a button, fly with airplanes and are networked with billions of people via the Internet? Successful entrepreneurs are not discouraged by the sheer size of a task. They give themselves the chance to find a solution – even if the problem seems unsolvable at first.

“I’m not responsible for that.”

Variation: This is not my task / my problem / I can’t help it.

Successful entrepreneurs owe their success to their ability to solve problems. Instead of thinking in terms of responsibilities, they think in terms of opportunities. Also because they know that some only exist once in a lifetime. What do you think Elon Musk said when he had the chance to take over supply flights for the International Space Station ISS with his space company SpaceX? Certainly not: “I’m not responsible for that.”

Variations: I’m not good enough / The others are better than me anyway.

Successful entrepreneurs don’t talk themselves and their skills into small talk. They know: Only those who believe in themselves are successful. And: They do not compare themselves with others.

“I’ll do that another time.”

Variations: We should repeat that at some point. / We should meet and talk about it.

Successful entrepreneurs are tackling it – today! Instead of postponing tasks until the end of the day and creating long lists with good intentions, they become active and create facts. This commitment also includes others: Who gets to know interesting humans, agrees equal an appointment, instead of saying goodbye with sometime times – phrases.

“I don’t know how that happened either.”

Ignorance does not solve problems. That is why successful entrepreneurs do not limit themselves to helpless stammering when they encounter obstacles: They take the initiative. Under one condition, however, sentences like “I don’t know how that could happen” are allowed: If there is no point following, but a: “But I will find out.”

The world isn’t always fair – but it doesn’t get any better if you moan. Not only that: complaining paralyzes and blocks the view of possible solutions. Instead of sinking into self-pity, successful entrepreneurs prefer to look ahead and think about how they can succeed under the given conditions.

Variations: That was my idea alone / I owe my success only to myself.

Without other people, successful entrepreneurs would never be where they are today: There are the customers who trust them, the thought leaders who inspire them, the supporters who believed in them right from the start, mentors who stand by them with good advice. And, of course, the team and the family who are there to support them.

Because successful entrepreneurs know that they depend on smart people with passion, they are grateful and show this gratitude. They never try to reap all the laurels on their own – and this fair behavior secures the support of others.