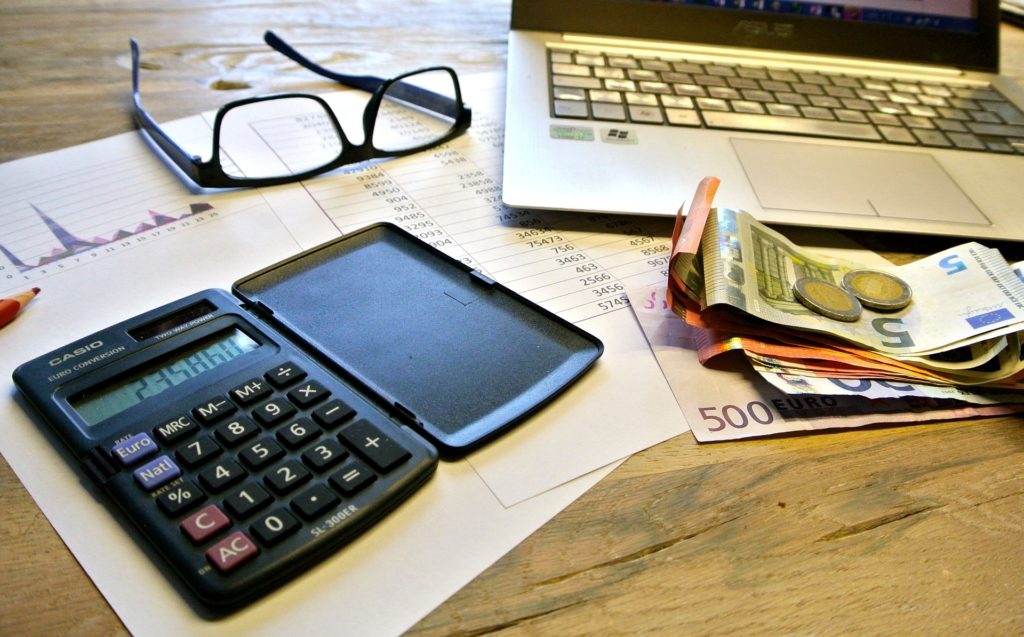 This month’s extension of the worldwide waiver of digital tariffs, which has been in force since 1998, could fail. India and South Africa are seriously considering pulling out.

The Geneva Ministerial Declaration on Global Electronic Commerce of the World Trade Organization has been in force since 1998. This declaration regulates a worldwide waiver of customs duties on digital goods. Since then, it must be confirmed every two years, which has not been a problem so far.

Imbalance between technology creators and technology users is growing

However, the growing importance of digital goods such as films, music, electronic books, but also cloud services such as software-as-a-service, online gaming and much more, is increasingly leading to an imbalance between those states that benefit from the moratorium and those that suffer from it.

Beneficiaries are the large technology home-grown countries such as the USA and China and, to a lesser extent, other Western countries such as Germany. The damage is done by the small states, mainly in the global south, which have no significant production of digital goods.

Moratorium should be extended in 2019

If the moratorium was last extended in 2017, the next resolution on this matter is now pending. A further extension seems uncertain, however, especially as such resolutions require unanimity.

The news agency Reuters has documents available which show that, at least in South Africa and India, the thoughts of leaving the moratorium are already very far advanced.

John Denton, Secretary General of the International Chamber of Commerce ICC, these considerations are not new. “There are currently a number of countries that believe they could place themselves outside the global consensus,” he says, adding, “This could destroy the Internet.”

Nevertheless, Denton does not believe that the moratorium will actually come to an end. After all, there are not insignificant problems with the assessment of the customs duties. “How do you intend to levy a duty on a byte? How will you capture and measure millions of data streams from multiple sources, criss-crossing borders daily?”

Indonesia has already developed a system for digital customs

Denton’s optimism is well-respected. Technically, there’s no problem. Indonesia, for example, has had a customs system in place since 2018. Following the moratorium, however, the Asian state has so far set the level of the duty at zero.

Now a consortium of 21 states is bidding to continue the moratorium and is offering a shortened timeframe of six months instead of two years. According to initial calculations, the annual customs volume to be achieved would be in the order of USD 800 million. Since customs duties are a question of national sovereignty, however, entirely different orders of magnitude could be conceivable.

Tariffs are both interesting state revenues and steering instruments

It is questionable for how long the small states can or want to afford to do without digital customs in the face of increasing digital trade volumes and decreasing real volumes.

Nor should the steering effect of customs duties be underestimated. For example, smaller countries could protect their digital economy with customs duties for several years and raise it to a competitive level.