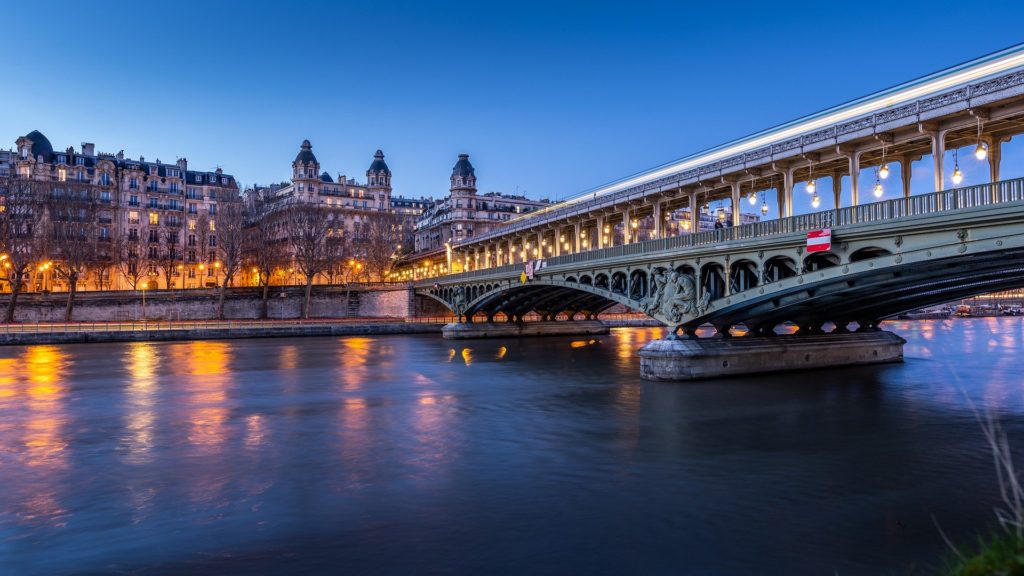 France wants to be the first country in the eurozone to test a digital currency from 2020. This should be suitable for transferring very large sums of money, the head of the French central bank said.

China is said to be on the verge of launching its own official digital currency, and now France also wants to push ahead with corresponding tests. Starting in 2020, a currency suitable for transferring very large sums of money is to be tested, as the governor of the central bank Banque de France, François Villeroy de Galhau, announced on Wednesday. The French central bank also wants to support studies for a digital euro, according to Futurezone.

Following the continuing success of the crypto currency Bitcoin, it is likely that the planned digital currency Libra of the US social media group Facebook has recently been the main catalyst for the acceleration of ideas for a digital currency in the euro zone. In addition, proponents of a digital currency see faster transactions at lower costs.

Just a few weeks ago, French Finance Minister Bruno Le Maire criticised Libra at an OECD conference and declared that the Facebook currency should not be allowed on European soil. A means of payment in the hands of a private company could cause “considerable disruption to the financial system”. The German government is also critical of Libra. Le Maire had called for a kind of public digital currency.

At the beginning of November, the European Central Bank had already announced its plans to compete with Libra with its own digital currency. Earlier this week, the German Retail Association (HDE) and the German Association of Online Service Providers (BDOA) had once again called for the introduction of a state-run digital euro in the run-up to the EU finance ministers’ meeting on Thursday. The associations said that in an increasingly digital world the economy needs independent alternatives to global payment systems.