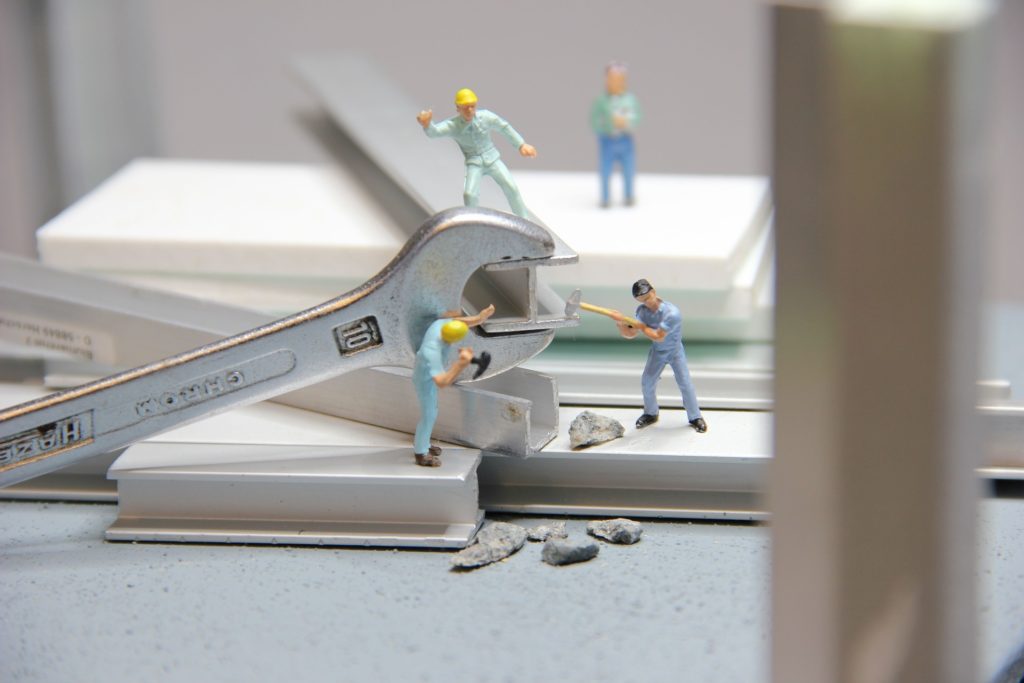 Ikea launches Taskrabbit in Germany: a platform for brokering household-related services. However, the forces mediated there should be able to do more than just build Ikea shelves.

Set up the wardrobe, hang up the wardrobe, but also bring the dragging door back into shape. All this should be possible for so-called “Tasker”, the workers, who are provided by Taskrabbit *. Taskrabbit is a start-up for neighbourly help from Silicon Valley, which is now also to start in Germany. Ikea took over the start-up two years ago, apparently in the knowledge that there are also services related to its own furniture, which are not suitable for Ikea employees due to the cost structures, but which the customer does not want to do himself either. There are, of course, numerous other tasks that go beyond simply screwing together Billy shelves and Pax wardrobes.

Berlin and the Ruhr as first test regions

Taskrabbit is currently active in around 70 regions in the USA, Canada, France and the UK. In Germany, it’s supposed to start in November, first they want to gain experience in the Rhine-Ruhr region and in the Berlin area, and later also in other conurbations, they say. Taskrabbit currently offers 26 service categories – from furniture assembly and hanging pictures and small repairs in the household to cleaning and renovation work to moving and clearing out.

“Taskrabbit is a network designed to make everyday life easier for busy people. And for me it’s the small repairs in the house – things that don’t take much time, but add up,” the founder Stacy Brown-Philpot summarizes in an interview in Die Welt, explaining that she, for example, “very reluctantly replaces light bulbs”.

Taskrabbit only mediates – this is risky for all parties involved

This is a tricky business for clients, because Taskrabbit is only the mediator of the worker, who travels on his own responsibility and independently. In this respect, in the event of problems, customers will also have to deal with the person who carried out the order in terms of liability. At most, the portal will be able to support the selection of workers with appropriate evaluations.

Recent studies have shown that Gig-Economy companies that offer job-related small jobs or tasks play a role in the workforce, but usually only in the form of additional income instead of a part-time job. Critics fear, on the one hand, that more undeclared work will be encouraged here, and, on the other hand, that the portals could cost jobs in the long term because otherwise the work would be done by qualified specialist firms.

After all, the craftsmen can negotiate prices with their customers themselves, so that at least a market-driven level can be found. Whether this will average 35 dollars per hour, as in the USA according to the founder, is unclear. With other portals such as Blauarbeit or Ebay Kleinanzeigen, hourly rates vary greatly – depending on the desired trade and the number of potential competitors. The founder has not yet provided any information on the exact conditions that craftsmen or clients are to pay for the placement.

Allegedly, so the foundress explains in the interview with the world, each Dienstleister must not only confirm its identity, but submit also a trade license and a police clearance certificate. Whether this also applies to Germany with its complicated training system and trade and master regulations and whether a trade licence as caretaker is sufficient for example, in order to settle installation work, will still have to show up. The German site of Taskrabbit is not yet online.