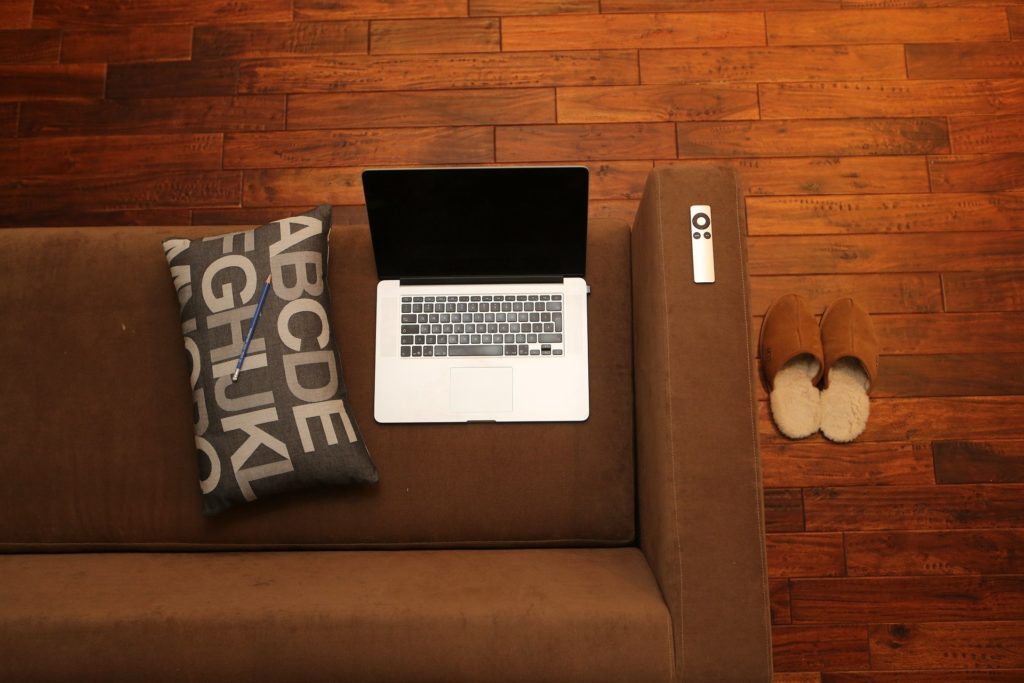 Github competitor Gitlab makes $100 million in sales and is worth $1.1 billion. There is no central office at the startup, all employees are in the home office.

In autumn 2018, Gitlab had collected 100 million dollars in a financing round. The valuation of the start-up, which plans to go public in 2020, skyrocketed to 1.1 billion dollars. What is not unusual is the speed with which the company was promoted to unicorn status. It is rather astonishing that Gitlab works exclusively from home. Co-founder Sid Sijbrandij explained to Forbes how this can be achieved.

Coordinating over 700 employees in around 55 countries from a central office would also be somewhat difficult. But Gitlab’s home office commitment is part of the company’s philosophy. A so-called “remote manifesto” can be found on the company’s website. It states that Gitlab works flexibly from its home office. There is no nine-to-five system. The result counts, not the hours used.

To make this possible, meetings at Gitlab are held via webcam. Every day there is a video chat with the company for the employees. The Gitlab employees are divided into groups of about 20 employees each, as Forbes writes. The conversations should not only be focused on the work. It is also about favourite films and magazines.

At Gitlab, social interaction plays a major role – not least because most employees only see themselves flickering across the screen. For Gitlab, the idea of a home office is not a challenge to master, but a clear advantage from the company’s point of view, as the company writes on its website. These include savings in office rent and greater flexibility for employees.

Gitlab: Disadvantages of the home office

However, Gitlab also describes disadvantages of the home office in its remote manifesto. It can be difficult for new employees to get to know their colleagues and familiarize themselves with the new job. Especially in the first few weeks, employees may feel lonely. In addition, a lot of self-organization and motivation is demanded of the employees.