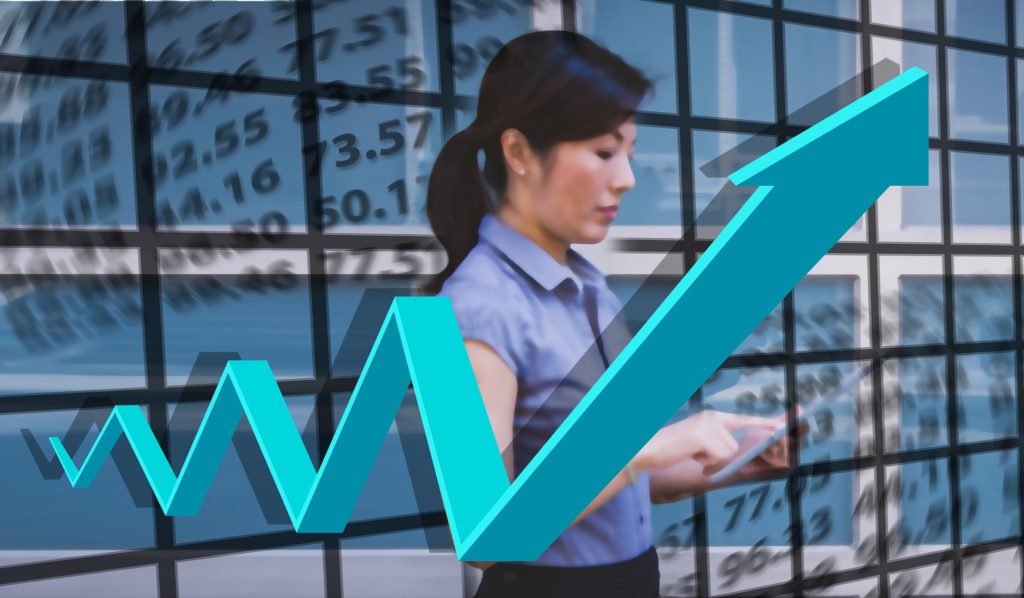 The computer manufacturer Dell has big plans as far as the female share of employees is concerned. Also the manager positions should not only be in male hands in the future.

According to US tech company Dell, 50 percent of the global workforce will be female within the next decade, i.e. by 2030. The management level is also to be restructured. Here, Dell plans to have 40 percent of its global executives women. Dell currently employs 30 percent women. Only 23 percent of them are in management positions.

Dell is also launching other diversity initiatives. The company plans to increase the proportion of African-American and Hispanic employees at its US sites. Dell also aims to educate 95 percent of team members annually on issues such as unconscious bias, prejudice and harassment.

Sustainability and diversity are big issues

The tech company made a conscious decision to take this step, as women and people with a migration background are still outnumbered in the tech industry and especially among large companies. According to a report by Kapor Center, more than two thirds of the employees in the tech industry are male and 69 percent white. To counteract this, large companies such as Facebook and Microsoft are transparent about the issue and publish diversity reports to disclose and explain goals and progress.

Dell is also involved in the topic of sustainability. Also by 2030, one more Dell product is to be recycled for every Dell product purchased by a customer. The packaging of the products will also be made exclusively of recycled materials. Dell also has good news for founders and start-ups and is expanding its current PCaaS offering. In a report, Dell published additional targets to be achieved by 2030, which can be found on the company’s website.