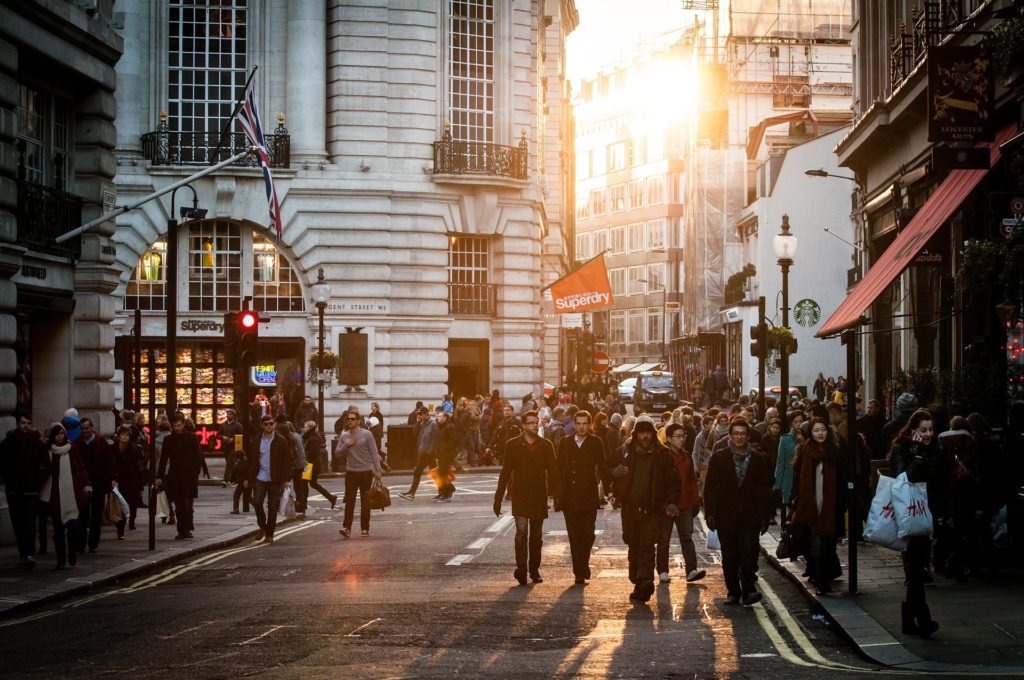 The wechat provider wants to invest massively in Europe. More than ten billion euros are to flow, a third of this to Germany, which Tencent sees as the most important market outside China.

The Chinese digital group Tencent is accelerating its expansion in Europe and intends to increase its investments significantly. “In 2020, we will invest more than ten billion dollars in Europe, around a third of this in Germany,” announced Li Shiwei, European head of the group’s cloud division, in an interview with the Handelsblatt (Monday). In 2018, the company had still invested 4.8 billion US dollars (currently 4.33 billion euros) in Europe, and in the current year it is expected to invest around ten billion.

Tencent, which has so far concentrated primarily on the People’s Republic and operates the Wechat messenger app, among other things, wants to invest in companies at the same time, said Li. Germany is Tencent’s most important market outside China. The main targets for acquisitions and investments are companies in the fields of design, mechanical engineering and autonomous mobility.

Tencent: Germany is the most promising market

More and more Chinese companies are pushing into Europe and Germany. The push is also fuelling concerns about the growing influence of Chinese companies and the Beijing regime. Tencent, which is involved in more than 700 companies worldwide, already has stakes in companies in Europe, such as the Swedish music streaming service Spotify. Among the German companies with which the Chinese group already cooperates is the car manufacturer BMW – together the companies are building a data center for autonomous vehicles.

In Europe, Tencent initially wants to concentrate on expanding its cloud business and also win German companies as customers, Li announced further. In doing so, Li cautioned against security concerns such as those that arose at the Huawei technology group: “We process customer data in Germany here as well. There is no exchange with China.”