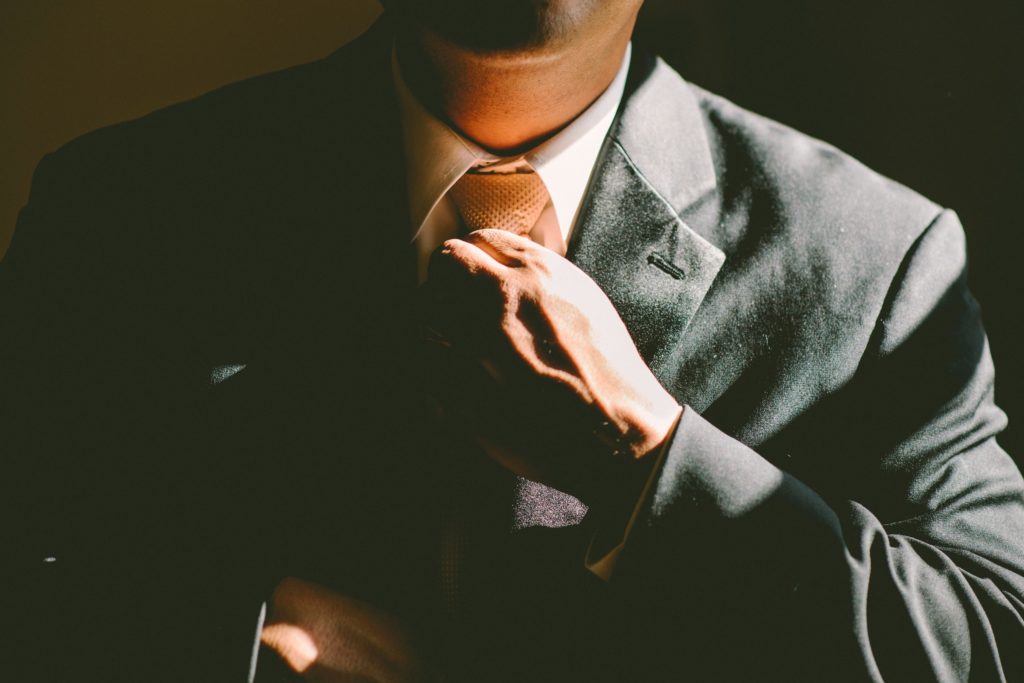 Mark Zuckerberg, Jeff Bezos, Elon Musk: Everyone knows these Internet billionaires. But there are many entrepreneurs whose names have hardly been heard – an overview.

Every year the business magazine Forbes publishes a list of people with an estimated private wealth of over a billion dollars. There was a surprise in The World’s Billionaires List in 2017: Amazon founder Jeff Bezos increased his fortune to an incredible $101 billion, pushing Bill Gates from the throne of the world’s richest people. Behind them, entrepreneurs such as Larry Ellison and Mark Zuckerberg are the race among themselves.

But those who think they already know all the Internet billionaires by heart are mistaken. The Forbes list of around 2,000 billionaires includes a large number of entrepreneurs who owe their wealth to the rise of the World Wide Web, but who are largely unknown to the general public.

Do you know these Internet billionaires?

Together with his business partner James Monsees, Adam Bowen founded the e-cigarette manufacturer Juul. The US startup launched its first models in 2015 and now also sells through its online shop. In the meantime, the smoking stalks, not unlike a USB stick, have reached a market share of 75 percent in the USA. However, Juul is accused of having made many young people addicted to nicotine. However, this does not harm the growing assets of co-founder Adam Bowen. Estimated assets: 1.1 billion US dollars.

Who founded Spotify again? Of course, Daniel Ek. The bald man. What many people don’t know is that Spotify has a second founder, the Swedish entrepreneur Daniel Lorentzon. After Ek and Lorentzon had previously set up the distribution solution platform Tradedoubler together, they launched the music streaming service Spotify in 2006 – in 2018 the company went public and Lorentzon became a billionaire. Estimated assets: $3.2 billion.

Handelsblatt calls him the bargain billionaire: Colin Huang is founder and head of the Chinese e-commerce discounter Pinduoduo. The company sells consumer goods of all kinds at cheap prices and is known for its group purchasing function. It competes mainly with Alibaba. Since 2018, Pinduduo has been listed on the Nasdaq tech exchange – which has made founder Colin Huang a billionaire. Estimated assets: 13.5 billion dollars.

Patrick Hanrahan is not officially on the Forbes list yet, but that should change soon: The co-founder of the web analytics software Tableau sold his company to Salesforce in 2019 for $13.5 billion. At the time of the takeover, Hanrahan still owned about six million shares, which were worth the equivalent of 1.15 billion dollars. Interesting side note: Patrick Hanrahan can even call himself an Oscar winner because he once worked as a software engineer at Pixar.

Who do you associate with 1&1? Certainly Marcell Davis. The most hated advertising figure in Germany in the meantime, however, was only employed by the German Internet provider as “Head of Customer Satisfaction”. However, the Montabaur-based provider was founded and built up by Ralph Dommermuth. The company started in 1988 as a software exchange and was converted into an Internet provider in 1996. In March 1998, the company was the first German Internet company to go public – it was later renamed United Internet AG. Estimated assets: 3.5 billion dollars.

No less than $5.9 billion was transferred to Yahoo in 1999 for the acquisition of broadcast.com, an Internet radio station that broadcast basketball and ice hockey games from the US national leagues. In addition to the well-known billionaire Mark Cuban, the founding team also included Todd Wagner, who as CEO first brought the company onto the stock exchange and later into the Yahoo portfolio. Today, Wagner and his foundation are active as philanthropists. Estimated assets: 1.8 billion dollars.

He is the second, but far less known face behind Whatsapp: Brian Acton. Together with his partner Jan Koum, Acton founded the well-known messaging service in 2009, which later went to Facebook for 19 billion dollars. Acton studied computer science at the renowned Stanford University and was the 44th employee at Yahoo. It was there that he met his future co-founder of Whatsapp. Estimated assets: 3.6 billion dollars.

Chris Larsen is one of the big winners of the crypto euphoria around Bitcoin. The American founded the company Ripple Labs in 2012, which also publishes its own digital currency called XRP. After an incredible gain of 36,000 percent in 2017, Ripple became the second largest crypto currency after Bitcoin. Of course, Larsen also profited from this. According to estimates by Forbes magazine, 5.19 billion Ripple and a 17 percent share in the company. Estimated assets today: 1.9 billion US dollars.

The study of computer science in Beijing and Buffalo led Robin Li to found the Chinese search engine giant Baidu together with a friend. A special feature is the possibility to search for MP3 files. In 2005, Li took the company public as CEO and today has a turnover of more than two billion dollars. According to Forbes, Li, who is repeatedly accused of participating in state censorship, is one of the richest Chinese. Estimated assets: 9.6 billion dollars.

As “Russia’s strong man on Facebook” Yuri Borisovich Milner is one of the most influential people in the world, according to the financial magazine Bloomberg. In 2011, Milner invested 50 million dollars in the world’s largest social network, which later went public. The 55-year-old has made a name for himself as an investor, especially in his home country. With his Mail.ru group, which includes sites such as the Facebook clone Vkontakte, Milner has a market share of 70 percent in the Russian Internet market. Milner also invests in commercial space projects. Estimated assets: 3.6 billion dollars.

Anyone who believes that Travis Kalanick founded the ridesharing service Uber on his own, valued at over 50 billion dollars, is mistaken. Since 2009, Garrett Camp has been at his side, and today he also acts as chairman of the company. The Canadian had already made a name for himself by founding Stumbleupon. The popular Internet discovery platform was purchased by Ebay. Camp also invests in startups. Estimated assets: 4.6 billion dollars.

One of the most unknown winners of the dotcom boom is David Bohnett: in 1994 he founded Geocities, one of the world’s first freehosters. Users had 15 megabytes of storage space, a homepage construction kit and a file manager for uploading images at their disposal. Bohnett finally floated the company on the stock exchange in 1998, before it was taken over by Yahoo a year later for 3.57 billion dollars. Today, Bohnett is committed to the LGBT movement and invests in technology-driven startups with his venture capital firm Baroda Ventures. Estimated assets: one billion dollars.

Mark Scheinberg is also one of the richest Canadians. Never heard of him? It doesn’t matter. At best, Scheinberg should be known to die-hard poker fans. The 43-year-old founded the website pokerstars.com in 2011, making the card game socially acceptable on the Internet. To this day, the website is considered to be the largest online poker platform with over 100 million users. In 2014, Scheinberg’s company was sold for five billion dollars in a takeover by the Amaya Gaming Group. Estimated assets: $4.5 billion.

Pierre Omidyar is known to everyone who has ever been involved with Ebay. Jeffrey Skoll, on the other hand, hardly. The Canadian is jointly responsible for the foundation of the online auction platform. In 1996 Skoll became the first president and first full-time employee on Ebay – with corresponding shares. Estimated assets: 4.7 billion US dollars.

iThere are no comments