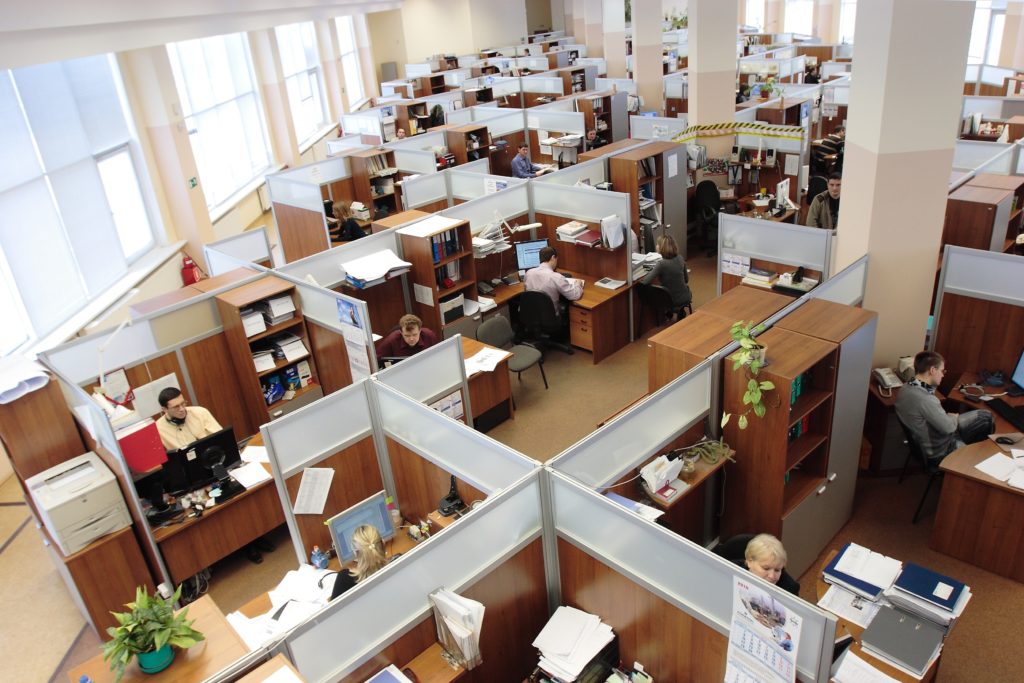 As a boss, you are used to motivating others and driving them to peak performance. But what if there is a lack of self-motivation? These four tips will help you out of your motivation hole.

They exist – these days when you have absolutely no desire to do anything. And these tasks that annoy you even before you have started them. But some things you can’t just sit out. Instead you have to overcome your inner blockade. The American motivation researcher Ayelet Fishbach compares this in the Harvard Business Review to pulling oneself out of a swamp by one’s own hair.

In order to make this task easier, she gives four tips that motivate us even when caffeine and motivation statements have failed.

Tip 1: Define goals instead of tasks

“I want to fit in my favorite jeans” or “I really need to lose weight”, which sounds better? As soon as we concentrate on concrete goals instead of spongy tasks, we are more motivated to continue. In the best case scenario, people do tasks on their own initiative. Fishbach writes: “My research shows that intrinsic motives are more likely to lead to success than extrinsic ones.” This means that if we do a task only to get a reward from others or to avoid a punishment, we are less motivated.

For tasks whose completion alone doesn’t motivate us, it can help to pick out the cherries – in other words, to concentrate on those parts of the work you like. This could be, for example, the design of the presentation.

If there is really no part of a task you like, you have to try to motivate yourself with rewards. This can be the chocolate muffin after a customer meeting or the journey after a completed project. Caution: Never lose sight of the result. Fishbach says: “An accountant who rewards herself for finishing her audits super fast could make mistakes. A salesperson who tries to sell as much as possible but disregards customer satisfaction must expect customers not to return.

The type of reward should also be reconsidered, as it should not counteract the work previously done. Fishbach gives the example that someone who wants to lose weight is rewarded by eating pizza. In terms of work, this means that rewarding oneself for a hard week’s work with a week’s holiday probably doesn’t get you very far in the end.

Fishbach also gives the tip to combine unpleasant work with pleasant activities. Quite simple: Listen to music while you do a dull routine job.

You know it: The project starts and everyone is highly motivated. But little by little they lose their motivation. In order to avoid these motivation holes, Fishbach advises to divide up his tasks. This way, you set yourself weekly goals instead of monthly ones and more often have a sense of achievement.

Another tactic is to keep in mind at the beginning what you have already achieved (for example: “Already two out of ten tasks completed”). As soon as you have completed more than half of the tasks, it is more motivating to consider how much remains to be done (for example: “Only two tasks left to complete.”). Fishbach cites one piano student as an example: At the beginning, she should concentrate on what she has already learned and what she can do. If she is beyond the beginner level, she should focus on what technical subtleties she still has to learn.

Those who surround themselves with positive and productive people are also more productive themselves. But that doesn’t mean you’re more motivated. If a task is easy for an employee and difficult for oneself, it can be demotivating. Then you have the choice: Either you delegate your task to the employee – or ask him why he has no problem with it. What motivates him to work so hard? And which part does he like best, and why? This change of perspective can help to find a different solution or approach for yourself.

Fishbach says that it doesn’t just help to get tips. It can also help to give self-motivating tips. Who explains to others how to motivate themselves, notices what they can do to get out of their depression. Do you do it to be a role model for your employees? Or because you want to convince more customers? This puts your own motives in order again and helps you to work on your own project with new vigour.