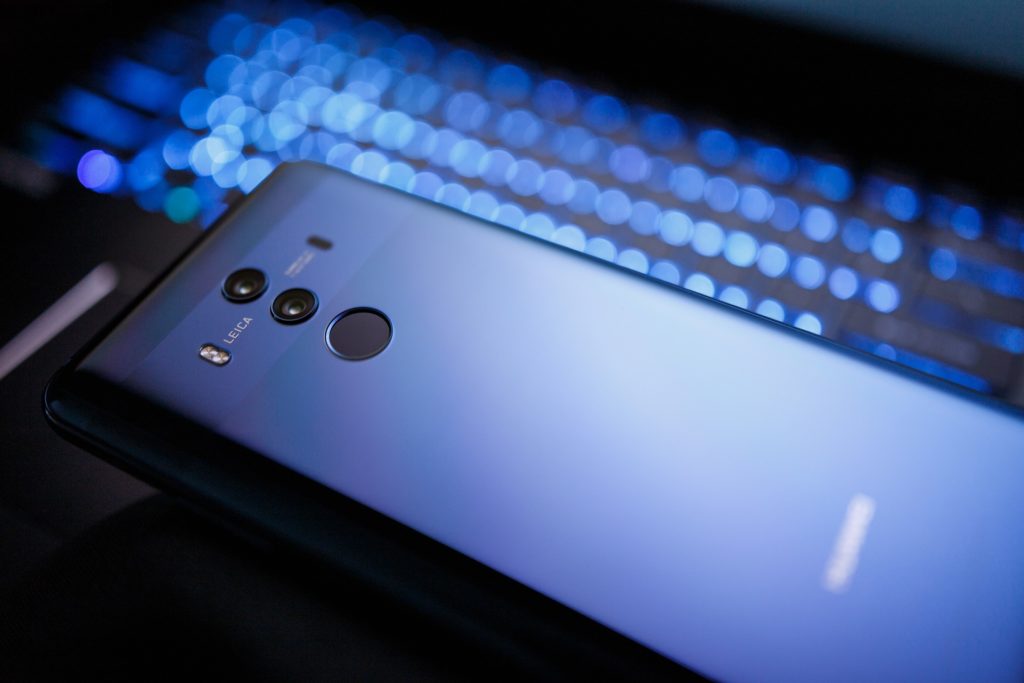 Despite trade restrictions, Microsoft is allowed to sell software to the Chinese technology group Huawei. It remains unclear which Microsoft products have been approved for export by the US authorities.

Microsoft has received permission from the US authorities to continue selling products to Huawei. The software company has confirmed this to the news service Reuters. However, Microsoft leaves open which products the export license covers. A statement by the Department of Commerce merely states that very limited licenses have been issued for the sale of products that do not pose a significant threat to U.S. national security. Experts suspect, however, that the permission of the US Department of Commerce includes the sale of Windows licenses. Huawei uses the operating system on its Matebook notebooks.

The US Department of Commerce had declared on November 20, 2019 that about 300 US companies had applied for a license to trade with Huawei. Approximately half of these applications have been rejected by the agency. It is not known which companies the applicants are and which of them have received approval.

According to US Secretary of Commerce Wilbur Ross, the White House is optimistic that the trade agreement with China announced more than a month ago could soon be concluded. Meanwhile, President Trump has reiterated his threat that the U.S. government will expand trade restrictions if no agreement is reached.