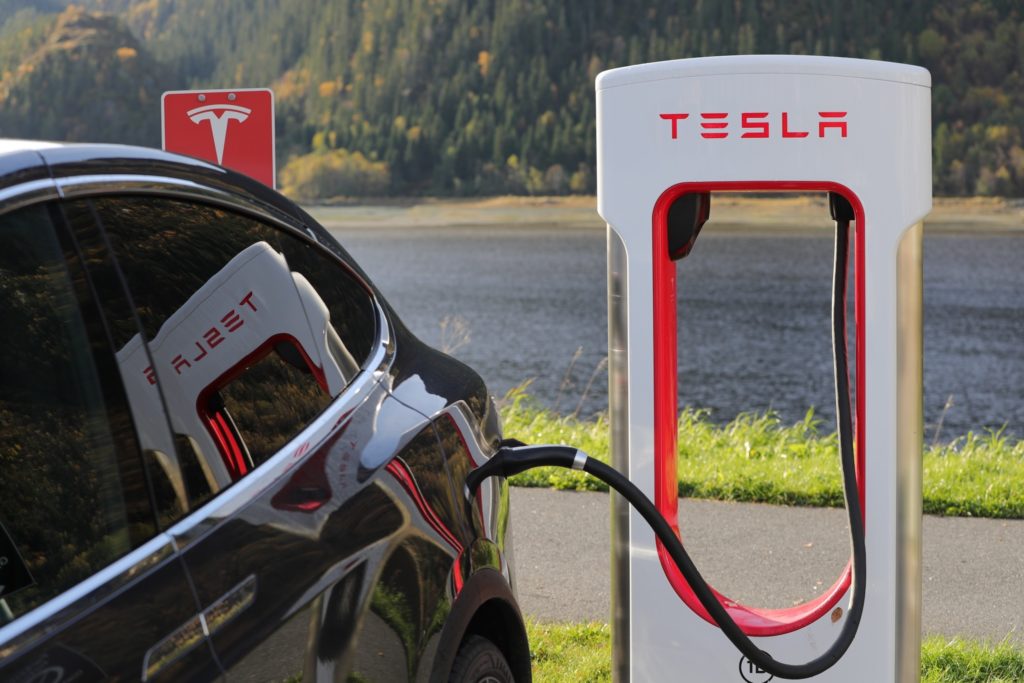 As a dedicated team of Tesla drivers has found out through meticulous data collection, the battery of a Tesla loses less than ten percent of its capacity within approximately 260,000 kilometers driven.

It is the uncertainty that causes interested parties to hesitate. How far can I get with the battery and how long does it last at all? The typical guarantees of the manufacturers are not very encouraging, because batteries are often supplied as wearing parts with a minimum guarantee.

The users of a Dutch-Belgian Tesla forum wanted to know, reports Electrek. How high is the battery wear under real conditions? They built up a growing pool of currently 350 Tesla vehicles and structured their data after each charging cycle into a public Google sheet, which is currently not visible to everyone.

Since there had also been outliers, especially downwards, during the data collection, the data miners tried to evaluate the data for the respective charging cycle according to how often the batteries were quickly charged or how heavily they were emptied. However, they were unable to find factors that could have explained the outliers.

The general recommendation is not to charge more than 70 percent of lithium-ion batteries. Smartphone or laptop users certainly know this from every instruction manual. Elon Musk himself recommended a maximum charge of 80 percent on Twitter as a solution suitable for everyday use.