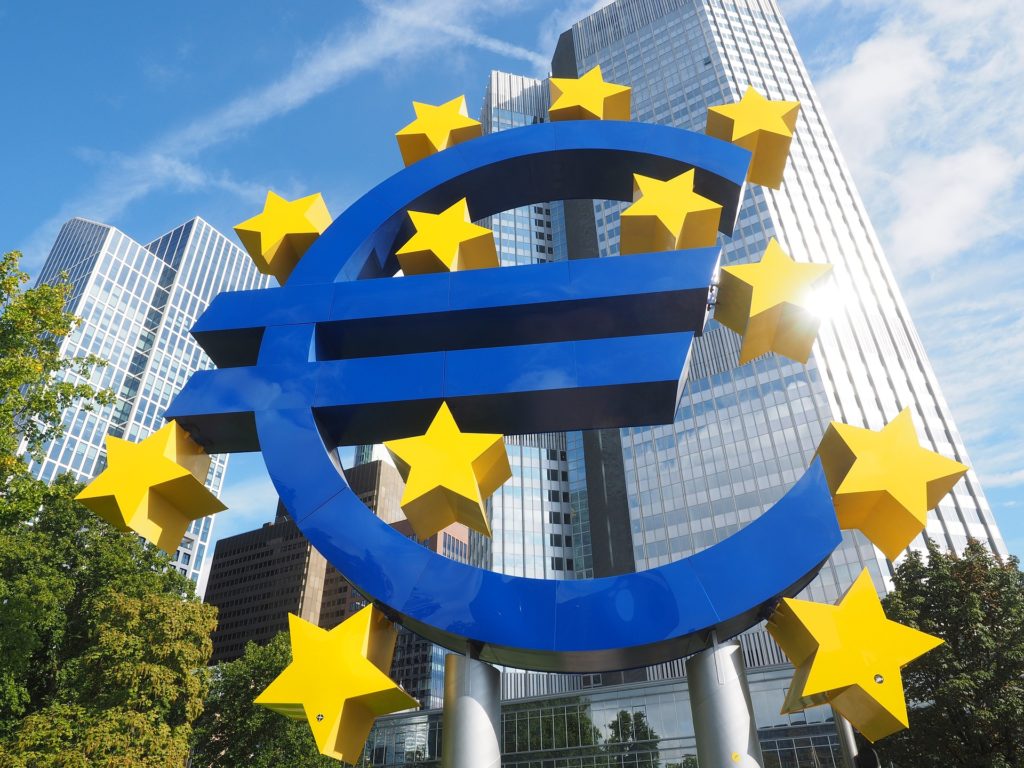 The European Union fears for its financial stability because of Facebook’s Libra plans. Now it is considering developing its own alternative.

The European Central Bank is considering competing with Libra with a digital currency. This is reported by the news agency Reuters, which has received a draft from the Finnish Council Presidency for a regulation of digital currencies. According to Reuters, European finance ministers could discuss the draft on Friday and vote on it in December.

The European Central Bank and other central banks in the EU should examine the opportunities and challenges that a digital currency of their own would bring, the document says.

EU works on regulations and alternatives

Since Facebook officially announced the digital currency Libra in June, European and American politicians have repeatedly criticized these plans for concerns about financial stability and called for regulation. In the face of growing criticism, several important partners have withdrawn from the project, including Paypal, Mastercard and Visa.

Now the EU is apparently considering going even further than regulation and competing with Libra with its own offer. The project could allow users to use electronic money without having a bank account, Reuters quotes an official of the European Central Bank. Financial intermediaries or clearing counterparties could then be dispensed with when processing digital payments by the ECB taking over all these functions.

The money would then be deposited directly with the European Central Bank. This, however, would be the most ambitious version of the project – the plan could change during the discussions on the draft.