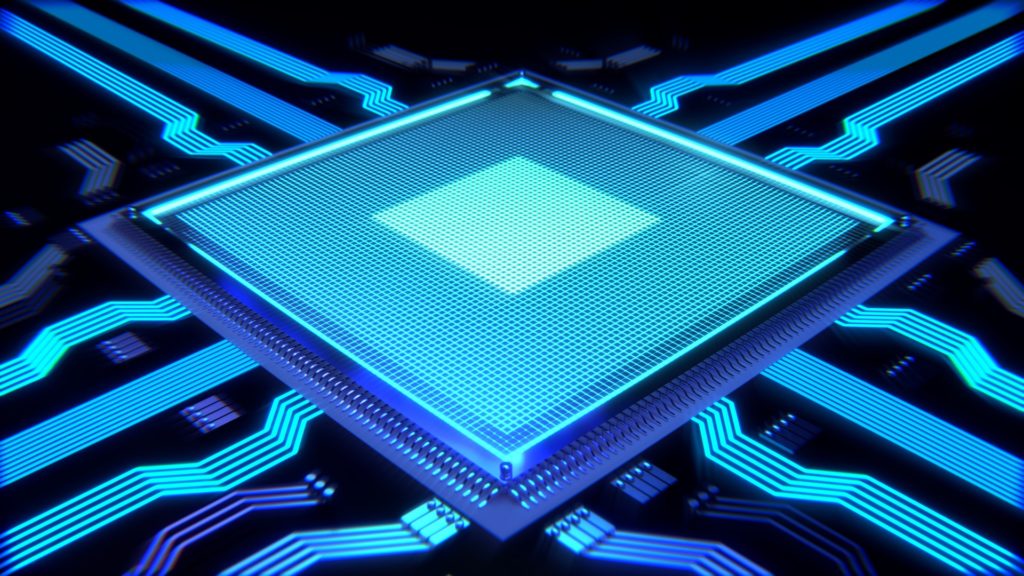 The new Intel 10,000 series Core-X processors are here. Like its predecessor, the top model Core i9-10980XE has 18 cores, but is more powerful – and significantly cheaper.

At the beginning of October, Intel had already announced its new Core X processors of the 10000 series. Now the chip company is bringing the high-end processors to the market. The presentation, which was originally to take place on Monday afternoon at the same time as the new AMD processor generation – Threadripper v3 – was brought forward by Intel by several hours, as Heise Online reports. The reason is unclear.

After the predecessor series comprised seven more models, this time there are four new models. The top model Core i9-10980XE, the so-called Cascade Lake-X, is based, like its predecessor 9980XE, on extended Skylake CPU cores that are linked in such a way that they can communicate with each other with low latency. A total of 18 cores are on board – so the Core i9-10980XE also doesn’t differ from its predecessor. However, a higher turbo clock rate provides increased single-core performance.

The base clock of 3.0 gigahertz can be increased to 4.8 gigahertz with maximum turbo (3.0). Up to now, the maximum speed has been 4.5 gigahertz. In addition, the new Core-X generation offers improved performance for deep learning applications. And Intel has secured its processors against some Spectre vulnerabilities. Otherwise, the price is likely to be the main reason for the new Intel processor generation. This is because the new chips only cost about half as much as their predecessors. The Core i9-10980XE, for example, costs 979 US dollars. The entry-level model Core i9-10900X is available for 590 dollars.

With a price starting at 1,400 dollars, the new threadrippers from AMD are significantly more expensive, but according to industry experts also more interesting and more powerful. Golem also sees AMD’s newly introduced mid-range processor Ryzen 3950X ahead of Intel’s new Core i9-10980XE, although the AMD chip has fewer cores and is even cheaper.