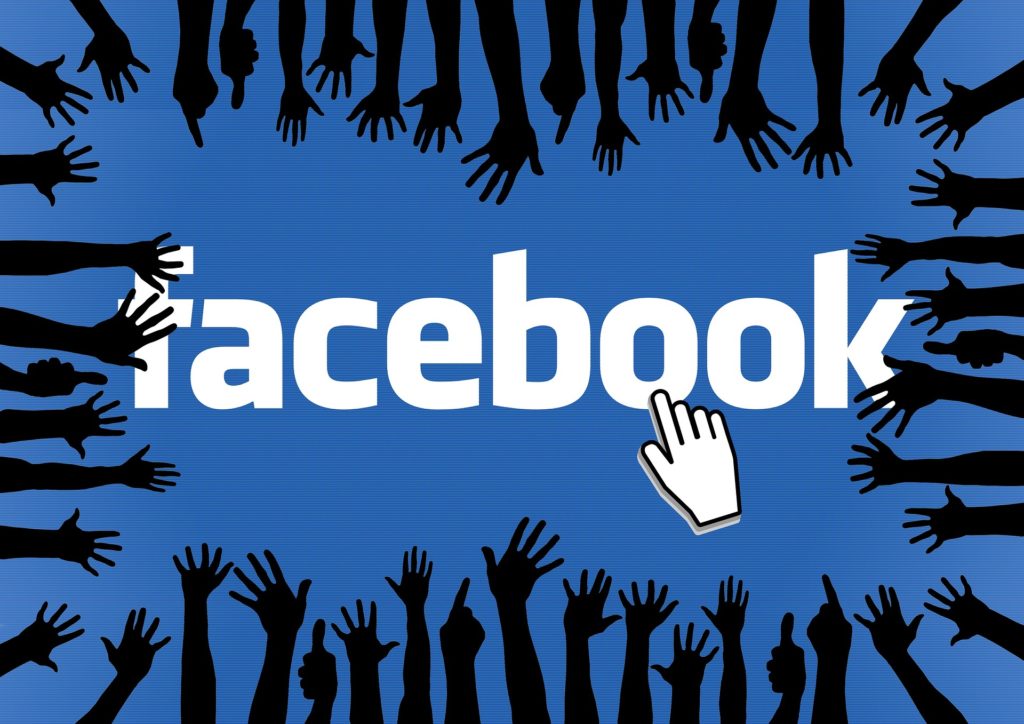 It’s now a familiar image: Facebook is under massive criticism – but it doesn’t bother users much. User numbers and sales continued to grow in the past quarter.

Despite data scandals and persistent criticism of the handling of manipulative web content, Facebook has earned splendidly in the third quarter and gained new users. The surplus climbed by 19 percent year-on-year to 6.1 billion dollars (5.5 billion euros), as the Internet giant announced in Menlo Park, California, on Wednesday after the close of the US stock market.

The online network is actually under a lot of pressure – before the next US presidential election there are once again accusations that the Mark Zuckerberg group is not doing enough against the spread of propaganda and falsified news. Twitter on Wednesday ensured that the pressure on Facebook became even stronger: The smaller competitor dropped out of the business of spreading political messages as advertising.

The number of monthly active Facebook users increased from 2.41 billion to 2.45 billion within three months. Around 1.62 billion users visit Facebook every day. Together with other offers such as WhatsApp or Instagram, 2.2 billion users now access the Group’s services every day. The number of users grew in all regions of the world, after Facebook had weakened slightly at times in Europe last year.

The number of Facebook employees grew by almost 3400 to a good 43,000 within three months alone. The online network continues, among other things, to hire people to check content and delete it in the event of rule violations.

Since Facebook has been targeted by US competition investigations, Zuckerberg used the telephone conference to argue against a possible spin-off of the photo platform Instagram. At the time of the acquisition in 2012, it was far from certain that the service would be successful and it had reached its current size of one billion users thanks to Facebook, Zuckerberg explained. At the time of purchase, Instagram had only 30 million users and many competitors. “I had set a goal for Instagram to reach 100 million people one day,” the Facebook CEO said.