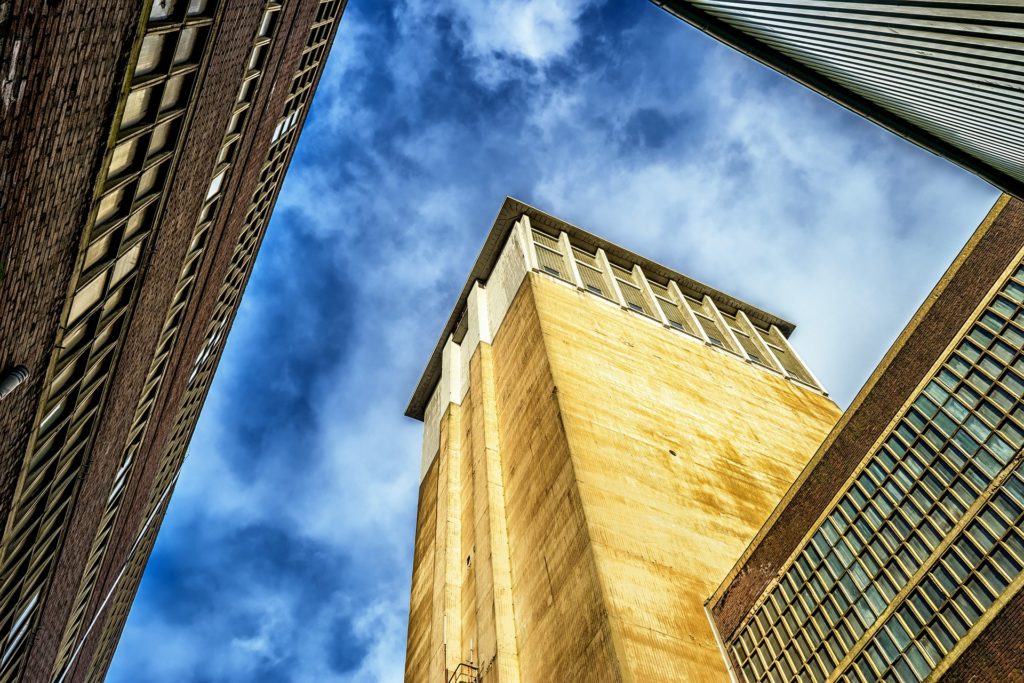 Next year the construction of Tesla’s Gigafactory 4 in Grünheide near Berlin is to begin. The industrial group Thyssenkrupp also wants to participate in this.

In 2020, construction of the new Tesla gigafactory in Grünheide, south-east of Berlin, is to begin. The industrial group Thyssenkrupp also wants to participate in the construction project.

As reported by the Handelsblatt, Thyssenkrupp Executive Board member Klaus Keysberg said at the Handelsblatt industry summit, when asked, that talks were underway on the implementation of certain services. There is a simple reason for this: According to the Handelsblatt, the group made a loss of 260 million euros last year – not least because of the slump in the steel business and the reluctance to invest in the auto industry. In addition, Thyssenkrupp was affected by the downturn on several levels: in the aforementioned steel sector, the supply business and plant construction, which among other things manufactures equipment for vehicle production.