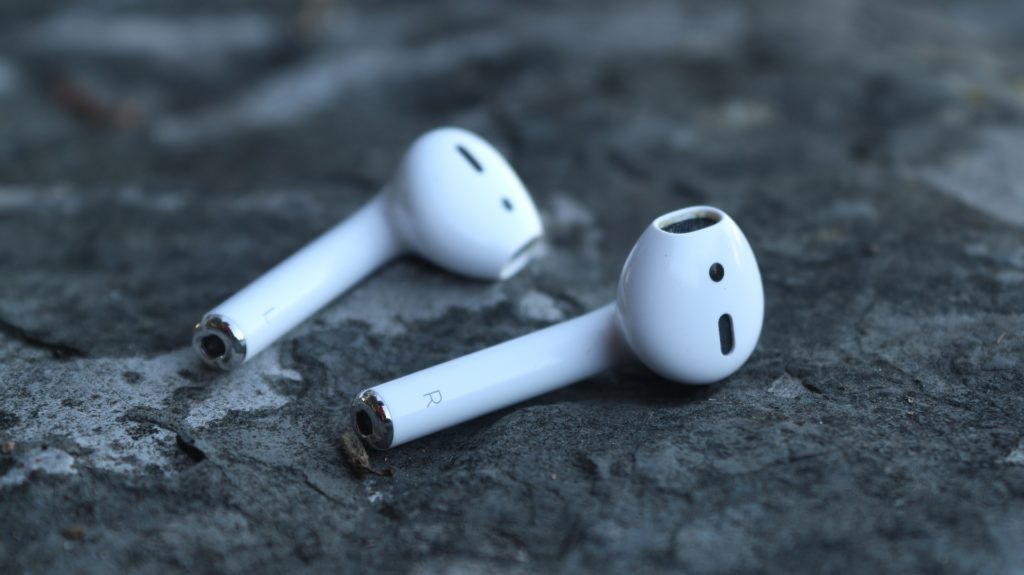 Apple’s sales of Airpods headphones are expected to double this year to 60 million units. Especially the new Airpods Pro are hard to come by now.

As Bloomberg claims to have learned from business circles, Apple expects the number of units sold to double in 2019 compared to the previous year. This rapid growth is attributed above all to the Airpods Pro launched in October, whose demand is “much higher than expected”.

But the classic Airpods also seem to be selling very well. After all, in March of this year Apple presented the Airpods 2, a redesigned version of its headphones launched in 2016. Since then, this new model can be ordered directly from Apple in the classic charging case for 179 euros. With a Qi-capable charging case, the manufacturer charges 229 euros. The new Airpods Pro is available at the Apple Store for 279 euros.

The street prices for the Airpods 2 are significantly lower. The Airpods 2 can be purchased in the classic loading case for 135 Euro, those with Qi-Case for 166 Euro. Only the new Airpods Pro are hardly to be found in the wild below the Apple price and have a delivery time of two to four weeks even in the official store.

It is precisely those who cause concern to the Group’s suppliers. The Airpods Pro are built by Inventec from Taiwan and the Chinese companies Luxshare Precision Industry and Goertec Inc. Bloomberg claims that the manufacturing process and high demand are pushing suppliers to the limits of their capabilities.

Bloomberg attributes the high demand for Apple headphones to the reluctance of well-known competitors. Apple’s Christmas business would certainly benefit from the fact that Microsoft will not deliver its competitor’s product until spring 2020. Google’s new products in this category are also not expected until next year.

Apple leads the global market for true wireless headphones by a wide margin. In addition to the Airpods, the Powerbeats Pro from Apple subsidiary Beats Audio are also selling extremely well. With its Galaxy Buds, Samsung also places one participant in the top ten, but does not compete with the sales figures of the Cupertino group. Apple has a good 50 percent share of the wireless headphone market.

Apple is thus continuing to develop its business in the right direction. Group sales of wearables such as Watch, Airpods, Beats, Homepods and Apple TV grew by 54 percent in the last quarter, while sales of iPhones fell by around ten percent.